A leading UK-based aircraft seating manufacturer is about to break ground on an exciting new project. Mirus Aircraft Seating is building the UK’s largest commercially available dynamic test facility, set to open in July 2022. Simple Flying caught up with the CEO of Mirus, Ben McGuire, to find out more about the ambitious project. One of the UK’s leading aircraft seating manufacturers is planning something rather special for its home in Norfolk. Mirus Aircraft Seating has taken the downtime during COVID to reposition itself as not only a producer of outstanding aircraft seating, but also the home of aircraft seat testing for the UK.

Inside will be a state-of-the-art dynamic test sled, fully equipped for crash testing of not only aircraft seats, but also those used in motorsport, rail and automotive industries. Simple Flying caught up with Ben McGuire, CEO of Mirus, to find out more about this exciting project. 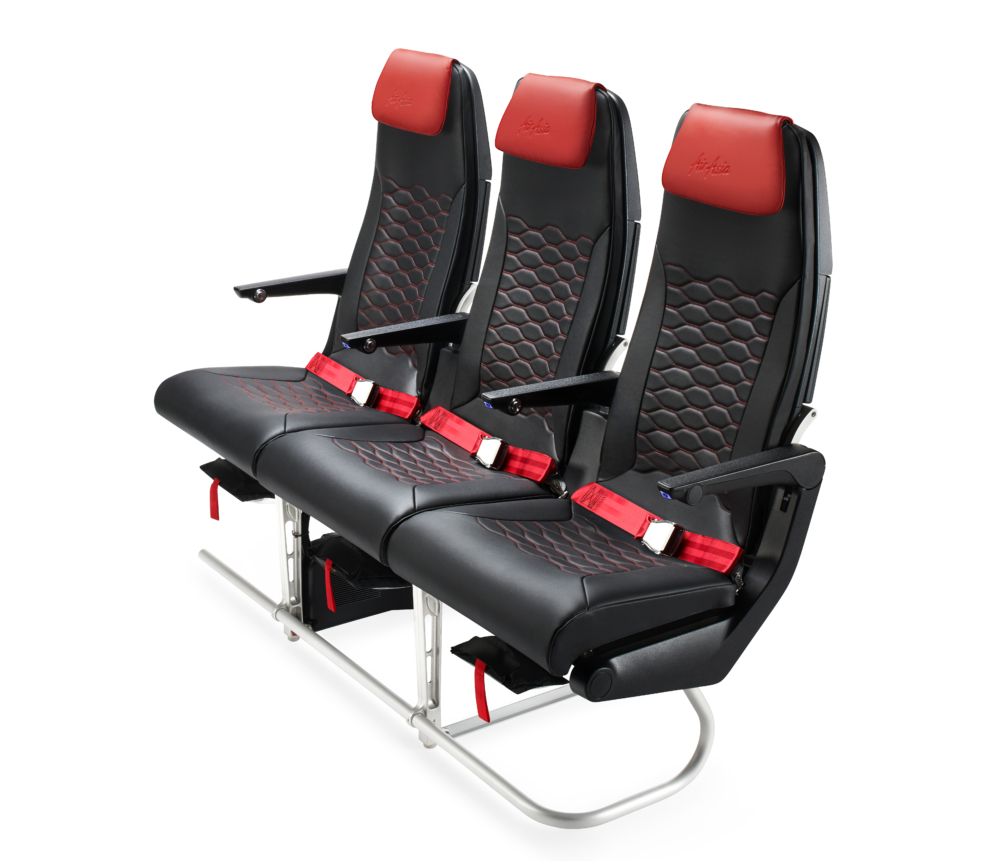 Mirus Aircraft Seating has been around since 2015, so is still relatively new on the aircraft seating scene. Nevertheless, the company has launched its Hawk seating product with great success, already securing four high-profile customers for the product. During COVID, production stopped, which Ben McGuire says gave them some time to think.

“Understandably, COVID completely took the wind out of our sails. Production stopped pretty much overnight and, unfortunately, we had to let some staff go. However, we’ve been taking this time constructively to design new products, finesse existing ones and to better our operations.

“It’s been good to have the opportunity to breathe and refine some of our processes. From nothing to where we were in four years – that’s quite quick. So, we learned from those experiences, and have been improving operationally so that we’re in a better position when things do pick up.”

One of the key issues Mirus wanted to fix was a perceived logjam in its testing processes. As a young company with big ambitions, Mirus has truckloads of testing and certification in its future. This, in itself, is a challenge that has previously been out of the company’s hands. McGuire explained,

“In the UK, we only have two commercially available test houses. Both have been really supportive of us so far. But they are commercially available, and they are available to automotive as well as other aviation interior companies. When you want to do a suite of testing, there’s a queue – you have to book in advance. Prior to pandemic, we were booking like three, four months ahead.” 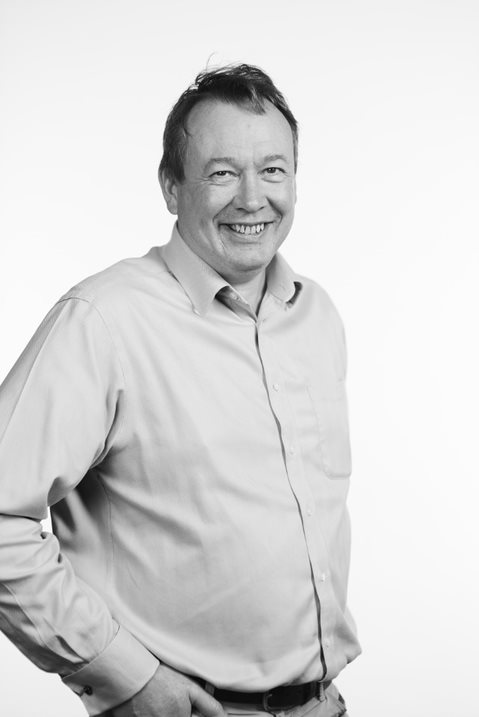 For Mirus, this was significantly slowing down its production pathway. New seats sometimes fail during the testing phase, requiring small alterations before being re-presented for the test. This means joining the back of the queue again. This, coupled with the associated costs of testing with third parties, set the company on the path to creating its own dynamic testing facility.

Having done the sums and received shareholder support, Mirus approached the New Anglia Local Enterprise Partnership Growing Business Fund for financial support for the project. As the investment will create numerous skilled worker positions, the project was approved for support and confirmed to be going ahead. Altogether, the project will see £4 million invested in the local area.

The company has already secured planning permission for the site, as well as the state-of-the-art dynamic testing sled, which is coming from America. Breaking ground will take place in September this year, with the site expected to be ready for operations in July 2022. 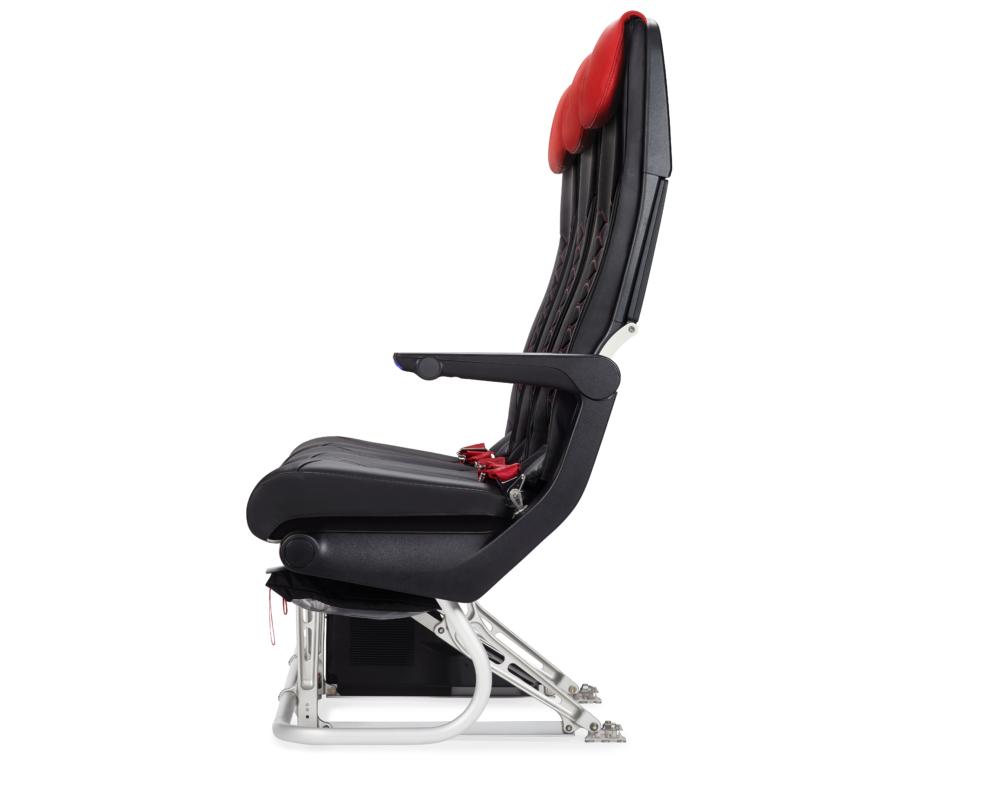 The facility will be capable of conducting 16G tests, 14G down tests as well as head injury (HIC) tests. It will complement Mirus’ other in-house testing facilities, which include static tests and some elements of the flammability tests.

Once complete, the facility will be primarily for Mirus to use, in order to accelerate its time to market for new products. However, McGuire is also planning to lease the space to other firms for testing purposes. He said,

“We will sell any spare capacity. That was part of our plans. Will other seat providers want to come and use it? I don’t know, they might be worried about confidentiality, but they don’t need to be because we’re going to make sure it’s completely clear and confidential. It’ll have a standalone team running it, separate from everything else we do.”

As well as aircraft seating manufacturers, the facility could be highly beneficial for other industries too. Automotive suppliers, for example, have to enter the same long and expensive queues for testing their seats, so any additional capacity in this specialist marketplace will likely be very welcome.